With a mix of cobblestone alleys, traditional houses and impressive monuments, Ano Poli is the most colorful district of Thessaloniki.
A guided city walk through Ano Poli – the upper city of Thessaloniki – is the way to really get to know the city. The tour takes you through narrow streets, through old stairs to hidden neighborhoods. Along the way you will hear many stories about the Thessaloniki then and now.
The route up is particularly intensive in the summer. On this tour you are taken by taxi to the upper city to start the tour from there.

The old city – called Ano Poli by the Greeks which means uppercity – is extremely suited for a pleasant walk through ‘a different Thessaloniki’. You won’t be able to find any skyscrapers, busy shopping streets or honking cars. Ano Poli is like a village in the middle of a big, busy city. Thessaloniki was already founded in 315 B.C. In the Roman times the city had an important role, because it was located close to one of the most important trade routes and it had its own harbour. Later on the the city has been ruled by many different lords. In 1917 most of the city was burned down by a big fire. Only Ano Poli remained because it was located more elevated. During this city tour we will take you through the atmospheric alleys of the old upper city of Thessaloniki. You will pass along different, special Unesco monuments, like the Vlatadon and Osio David monasteries and Eptapyrgion prison. With their stories, our English-speaking tour leaders will take you back to the earlier days of Thessaloniki. During this walk through the old center of Thessaloniki we will continuously be surrounded by the old city walls. The view from the fort is breath taking and is for sure one of the highlights of your stay in Thessaloniki.

From the upper city we walk through the narrow alleys back to the modern center of the city.
At the end of the tour we visit the local markets. Here we will make a stop to taste typical Greek sweets. We end the tour with a traditional lunch like you would eat back home, at the Greeks.

Enthusiastic English-speaking tour leader and a lunch during the walk 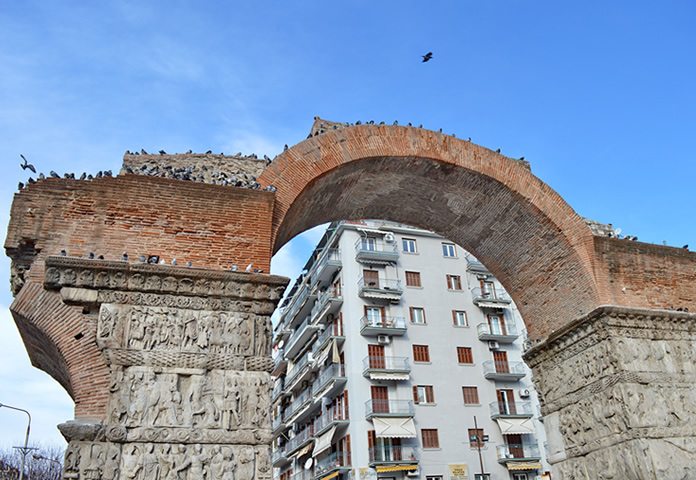 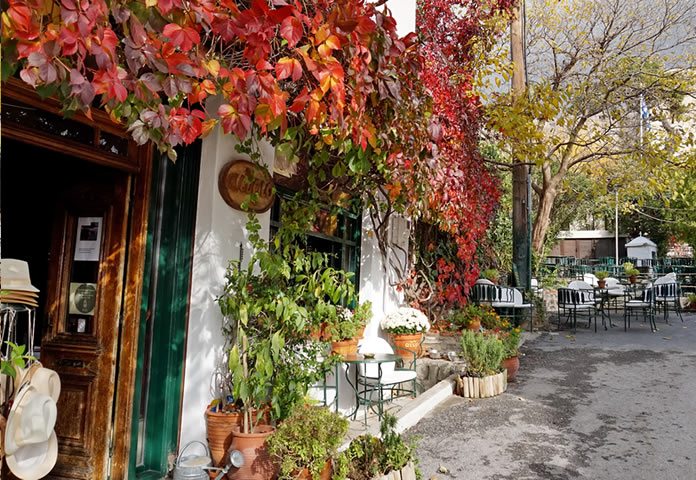 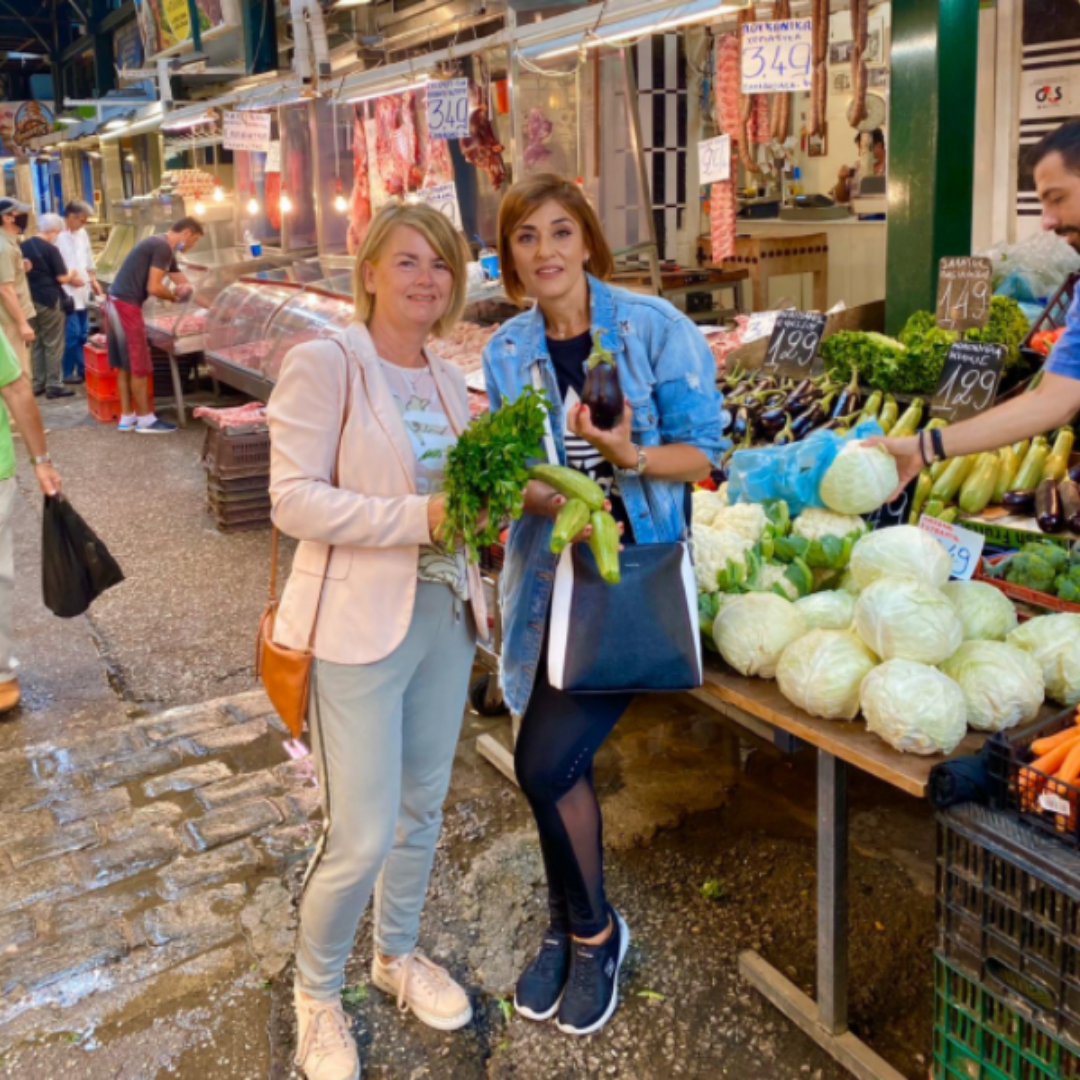